Our very own Ashley Otani – CAFO’s Director for Social & Visual Media – had a wild idea. She needed to get from CA to NC anyway. So instead of skipping everything in the middle by flying, she decided to make it a won’t-get-quite-enough-sleep cross country trip to visit people involved in Orphan Sunday from coast to coast!

I don’t envy the pace she’s kept. But the meet-ups and conversations with friends new and old have been priceless. 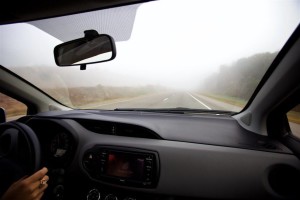 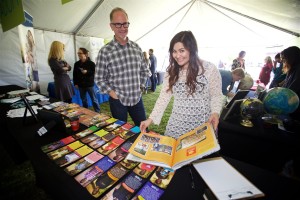 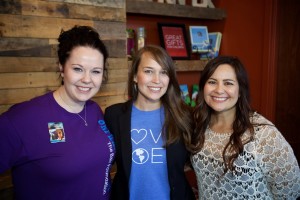 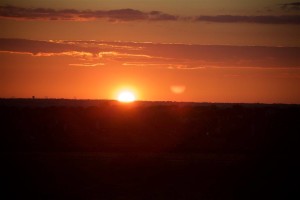 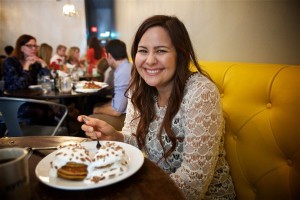 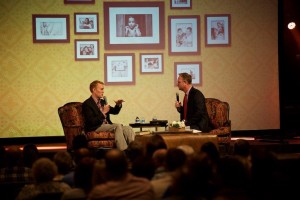 Ashley has shared little glimpses of it all with the rest of us via regular updates on the CAFO Facebook Page, including many short video interviews with people she’s met. From a photographer to a coffee roaster to a U.S. Senator, they each have their own story…and all are doing their part to help make Orphan Sunday a powerful catalyst in the church across America.

You can see video interviews and other notes from the road by scrolling through recent CAFO Facebook posts…but here are a couple to preview:

Ronnie Mosley shares how his own heartbreak in the loss of his daughter to cancer ultimately led him to use his gifts to help others to see and respond to the heartbreak of orphans.

Following his remarks for an early Orphan Sunday service at JourneyChurch.tv in Oklahoma, U.S. Senator James Lankford explains why the Church can’t leave care for orphaned and neglected children to government alone.

Catch the rest of the prior videos and those yet to come on the CAFO Facebook Page.

The Future Relics of Foster Care

The Movement is Alive in East Africa!