When Westerners view the wider world through their TVs and computer screens, they often see little more than images of need. It’s civil war and tsunami, poverty and famine. (The notable exceptions to this tend to be images of natural beauty.)  Perhaps that’s unavoidable. Sensationalism and struggle are always far more likely to be recounted than steady good. And certainly, it is indeed important to know of the hard things beyond our immediate lives — at least to the extent that we are able and willing to “mourn with those who mourn,” to lift them in our prayers, and to help in other ways when called for.

But these dramatic reports also distort as much as they reveal. They color everything in vivid red and black, drowning out subtler shades.   T 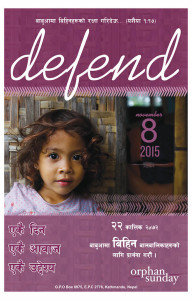 hey miss the pedestrian joys and burdens that make up most of daily life no matter we live. And in doing so, they miss much beauty. 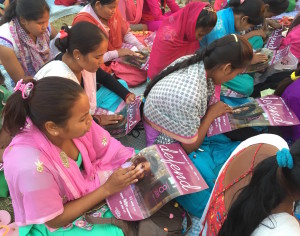 g countries. As a result of this filtering out of all but the dramatic – at times not only by media, but also by ministries – those of us in the West see only the immensely heroic and the immensely tragic. Yes, such things are indeed part of reality – the grand sacrifices and heart-wrenching destitution.

But the full reality is so much richer. It overflows with smaller faithfulnesses: steady love, consistent prayer, little sacrifices – the very stuff that makes the core of Christian faithfulness in any time or place. 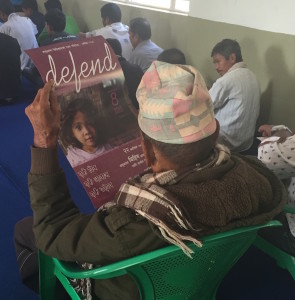 I was freshly reminded of this as I looked at photos taken in November of celebrations of Orphan Sunday in Nepal. Christians form less than 2% of this mountain-nation’s population. Few of them have wealth or power. But inspired by a handf 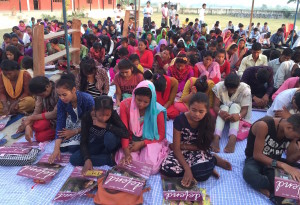 ul of Nepalese leaders who’ve come to feel deeply God’s special love for orphans, many believers gathered on Orphan Sunday to pray for orphaned and vulnerable children – both in their own nation and around the globe. No exp 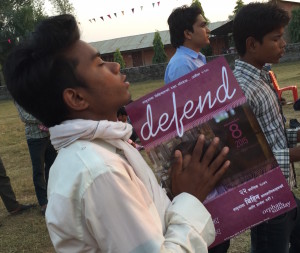 losions or cataclysms; no revivals or martyrdoms. Just humble, fervent prayer for little ones the world often forgets.

How appropriate! Orphan Sunday itself was born in the same way: a simple vision begun in a little, hard-pressed church in Zambia…that has come to echo around the globe each November, now a catalyst for understanding, prayer and action worldwide.

Isn’t that the way of faith for all of us? Small, daily choices to seek the heart of our Father and reflect His love in daily choices. Subtle and mostly unnoticed. Little things…seeds that God sometimes chooses to grow into things we could never have imagined. 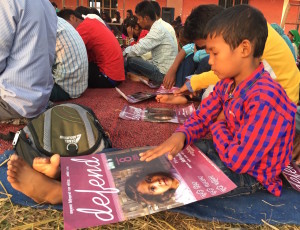 Keep on Trying, Puppies are Cute