Have you ever felt weak or incapable along your foster care or adoption journey? Have you ever felt like what you had to offer just wasn’t enough? In this post, Jason Johnson, CAFO’s Director of the National Church Ministry Initiative, reflects on the parable of the widow’s offering and the example of hope it brings to those in the trenches of foster care and adoption.

When speaking of the widow’s small offering in comparison to that of the rich, Jesus says, “Truly, I tell you, this poor widow has put in more than all of them. For they all contributed out of their abundance, but she out of her poverty put in all she had….” (v.3-4) 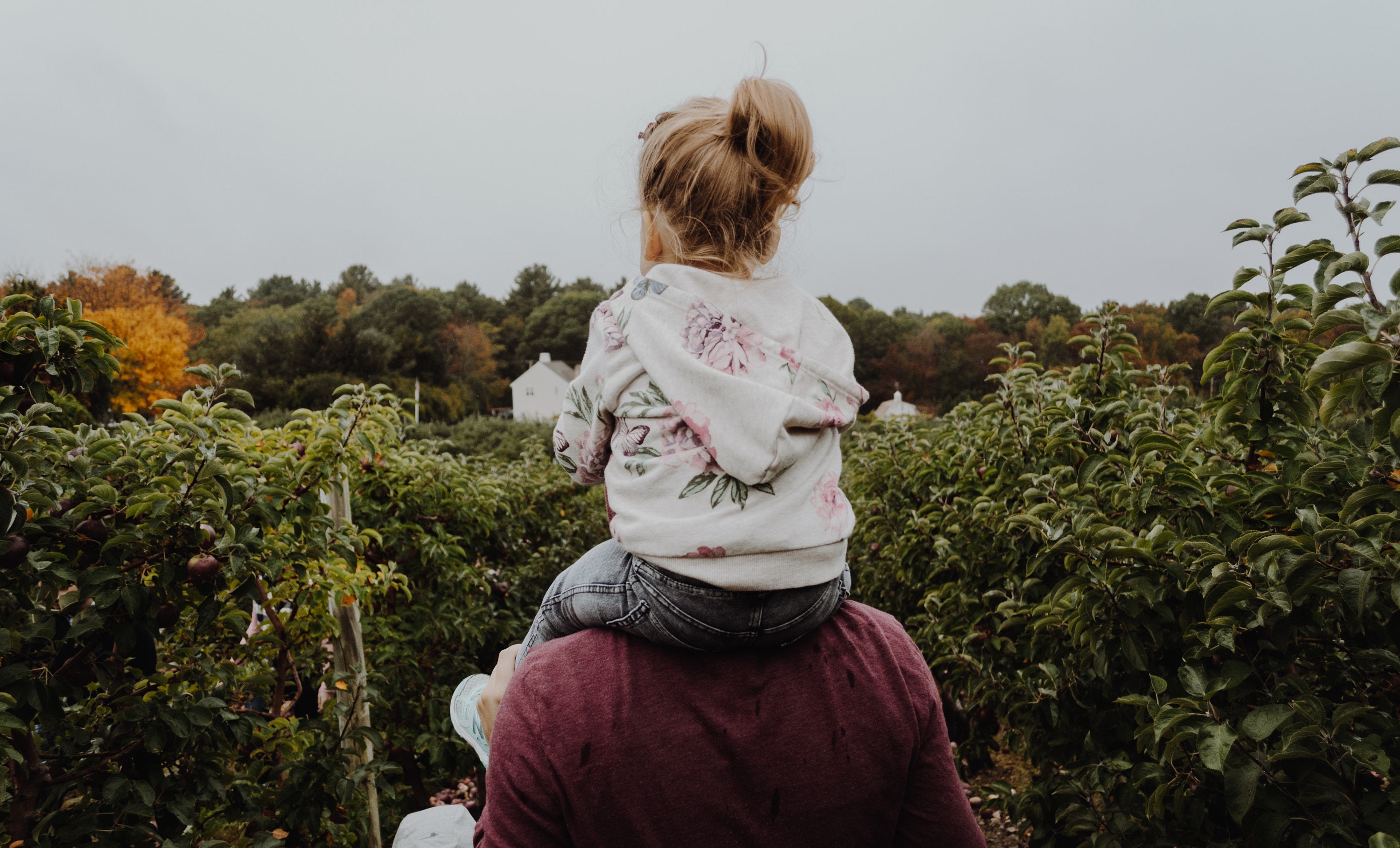 1 Jesus looked up and saw the rich putting their gifts into the offering box, 2 and he saw a poor widow put in two small copper coins. 3 And he said, “Truly, I tell you, this poor widow has put in more than all of them. 4 For they all contributed out of their abundance, but she out of her poverty put in all she had to live on.” Luke 21:1-4

What a provocatively encouraging statement – that somehow, the value of her offering was not measured in quantity but in humility; not by size, but by sacrifice. Jesus doesn’t discredit the offering of the wealthy, He simply redefines that of the poor. In that moment He stops and essentially says to all those around, “Hey, there’s something truly profound going on here that I don’t want you to miss.”

She gave less than the others but gave all of what she had, and He calls it “more.”

A DEFICIENCY IN OUR SOULS

If the fostering and adoption journey has taught me one thing it’s this – we love these kids out of our poverty, not out of our abundance. Going into it we know we have a certain amount of resources that might make their lives more comfortable, and perhaps even more enjoyable. But we quickly learn that’s not ultimately what this is all about.

Somehow, their stories, and the gravity of becoming a part of them, expose a deficiency not in our stuff, but in our souls. We realize we are not so much bringing these kids out of their “poverty” and into our “abundance,” but perhaps in many ways they are rescuing us out of our “abundance” by exposing us to our own “poverty.” That, then, becomes the place from which we love them – a deficient, broken, impoverished place within us that I’m convinced Jesus looks at and says, “Yes. That’s it right there. That’s the ‘more’ I’m looking for.”

Most recently in our home, with a young teenage mom and her baby coming to live with us, we were daily confronted by the frustrating and yet liberating reality that we simply do not have enough to undo all the webs of brokenness and trauma and chaos that have intricately gripped the whole of her life. We can’t “fix” her. We can’t undo in a matter of months what has become foundational over the course of many many years. Most days and in many ways it felt like all we really had to offer her – in light of all she truly needed – was two small coins of hope, of security, of consistency, of resolve, of commitment, of love. Was it really making a difference? Was it really worth it? Were we really doing enough for her?

LOVING OUT OF OUR POVERTY

Loving out of our poverty feels small and hard at times – like all we have is two small coins to offer. You’ll feel like you’re failing and think you can’t handle it. You’ll feel like you’re not doing enough and that you don’t have what it takes. Yet somehow Jesus flips the script on that small offering and says it is “more” – more valuable, more significant, more meaningful, more impactful and more beautiful than you could ever possibly measure. Our poverty then is no longer a source of shame, but rather the platform upon which the sufficiency and abundance of God can be made most visible – not only in the lives of the kids we are loving, but in our lives as well. It’s the beautiful yet hard and vulnerable place that postures us the lowest, and makes Him the greatest.

Foster and Adoptive Parents: God is not surprised by our weakness or taken back by our inability. He’s not embarrassed by what little we have to offer and is certainly not disappointed when He counts it up in the offering box. He’s absolutely, sufficiently, unconditionally proud of it – all two small coins of it – because He knows it’s a measure of something much deeper and less tangible. Not just of all that we have in our hands, but of all that we are in our hearts. And it’s that place, right there, where Jesus stops and says, “Hey, there’s something truly profound going on here that I don’t want you to miss… and it’s far more than you could possibly imagine.”

I’m certain Jesus looks on you today, no matter the celebrations or struggles throughout, and says, “Yes… that’s it right there.”