The New York Times this weekend ran a compelling op-ed, Let’s Restart the Adoption Movement. It reminds of a simple truth often overlooked in policy debates or conversations about trauma:  adoption so often brings happiness, both to families and to children.  Yes, challenges and pain are also part of any parenting, and all the more so when our child has experienced great hurt before coming to us.  But virtually every adoptive family will tell you the same:  the joy far outweighs the pain in the end.

The article affirms another simple truth as well, reminding that millions of children in our world today are growing up without parents – so widening the pathways between these children and families willing to receive them should be a priority for governments and citizens.

The short article – written by the president of the Washington, DC think-tank American Enterprise Institute, Dr. Arthur Brooks – affirms that efforts to minimize the risks of corruption in adoption processes are important. But it also reminds that when these efforts end up making it nearly impossible for orphaned children to reach families, something needs to change.

Brooks doesn’t wade deep into policy recommendations, but I believe he speaks for the large majority of Americans in arguing that – despite the real complexity that can come with adoption – children who need families should be able to reach them. 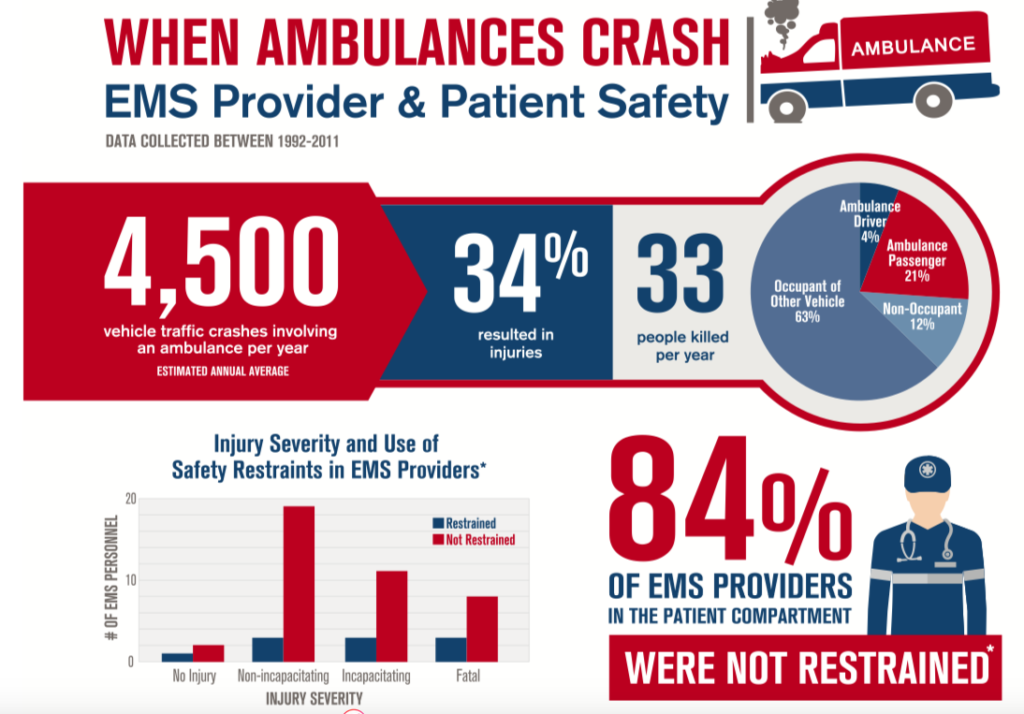 I think ambulances provide a helpful analogy. It’s estimated that there are an average of 4,500 vehicle accidents involving ambulances annually, with 33 people killed every year. This is tragic, even “unacceptable.” But no one ever proposes doing away with ambulances. No one suggests it’d be better to leave heart attack victims to fend for themselves because of this risk. Rather, we recognize that – despite the reality that accidents are sometimes a part of rushing to bring the hurting to care they need – it’d be morally wrong to stop doing so.

There is certainly plenty to debate in how best to minimize accidents, both for ambulances and adoption. But any system that keeps the hurting from the care they need is in need of a serious fix.  And, even as we roll up our sleeves to address such complex matters, we must not forget the simple truths that are at their heart — including the happiness that adoption so often brings.

The Heart of the Father Revealed on Orphan Sunday