It’s been deeply moving to read reports coming in from Orphan Sunday celebrations all over the world. This simple idea for a day to give special focus to God’s deep love for orphans was born in a small church in Zambia with few resources. Yet once again in 2016 it echoed all around the globe – this year in 85 countries, up from just 2 in 2009.

What a beautiful emblem of how God loves to take small, easy-to-overlook seeds and grows things we never could have imagined! (For more on this story, see CAFO’s 30-minute documentary “Zambia’s Gift to the World.”)

Across the U.S., Christians found new and creative ways to invite fellow believers to reflect God’s love – both for orphans worldwide and for kids in local foster care. Of course, there were many rousing testimonials, sermons and prayers in churches nationwide. In Charlotte, NC alone, 45 different churches participated in a joint effort to raise awareness for kids in the local foster system.

But Orphan Sunday also spilled out beyond churches too – like in Kentucky, where 14 Zaxby’s restaurants donated a portion of Sunday’s proceeds to a local orphan ministry and Governor Matt Bevin issued an impassioned Orphan Sunday message to churches:

…Or in Florida, where dozens of Publix stores and other businesses participated in a diaper drive for babies in foster care:

…Or in Oklahoma, where Senator Jim Lankford reminded that government alone cannot meet the deepest needs of children in foster care:

…Or Arkansas, where a little bakery did what it does best: baked some out-of-this world Orphan Sunday cookies to turn customers’ thoughts to children nearby in foster care: 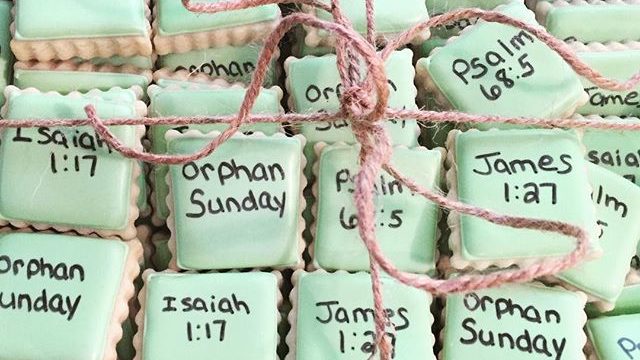 Meanwhile, Orphan Sunday worldwide took shapes as diverse as the 85 nations where it was celebrated.  This included countries where Orphan Sunday was being celebrated for the first time, like Japan, Bulgaria, and Thailand. A new Orphan Sunday website in Japanese that reads みなしごサンデー: “A joy to remember and pray for the 39,000 children without homes in institutions across Japan on Orphan Sunday.”

With the same heart, a small band of believers in Italy celebrated Orphan Sunday for the first time as well. 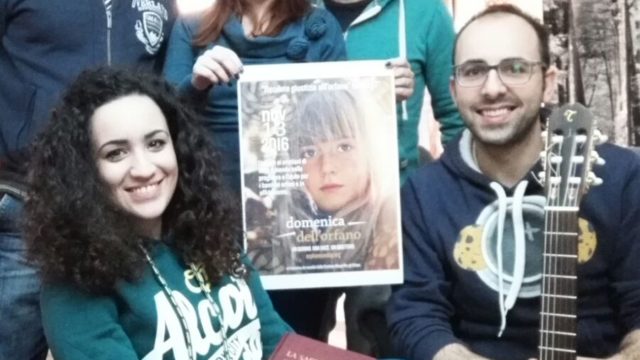 In other places, where Orphan Sunday had already taken root in prior years, it spread.  This included India, where thousands of small congregations and home churches focused their prayers on the orphans of their nation and beyond. 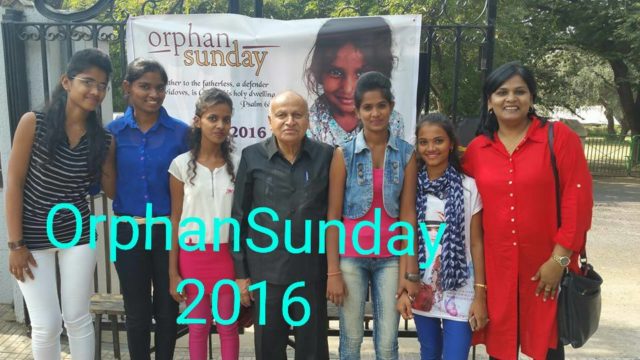 In Botswana, a missionary traveling deep in the bush came across a local church celebrating Orphan Sunday.  And in the Philippines, events across this nation of seven thousand islands included many sermons and even a national radio broadcast. 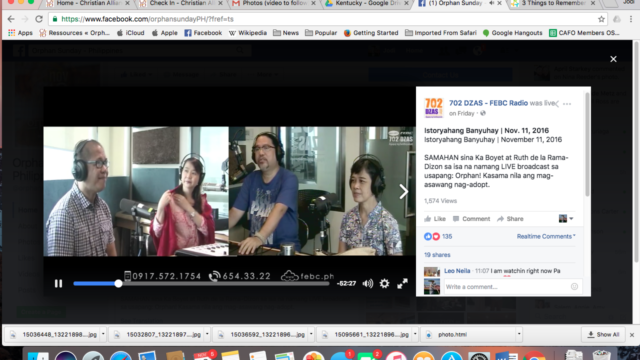 In Brazil, churches in cities around the country joined in prayer for Brazil’s orphans — complemented by speakers encouraging Brazilians to think seriously about adoption, foster care and mentoring. 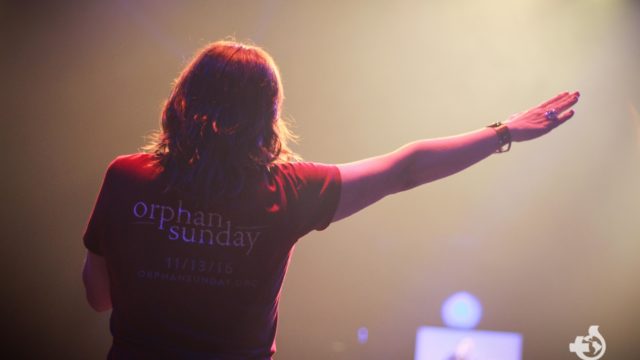 In Latvia, the nation’s President held a reception that included 300 children and adoptive parents, reminding of the importance of family for every child. 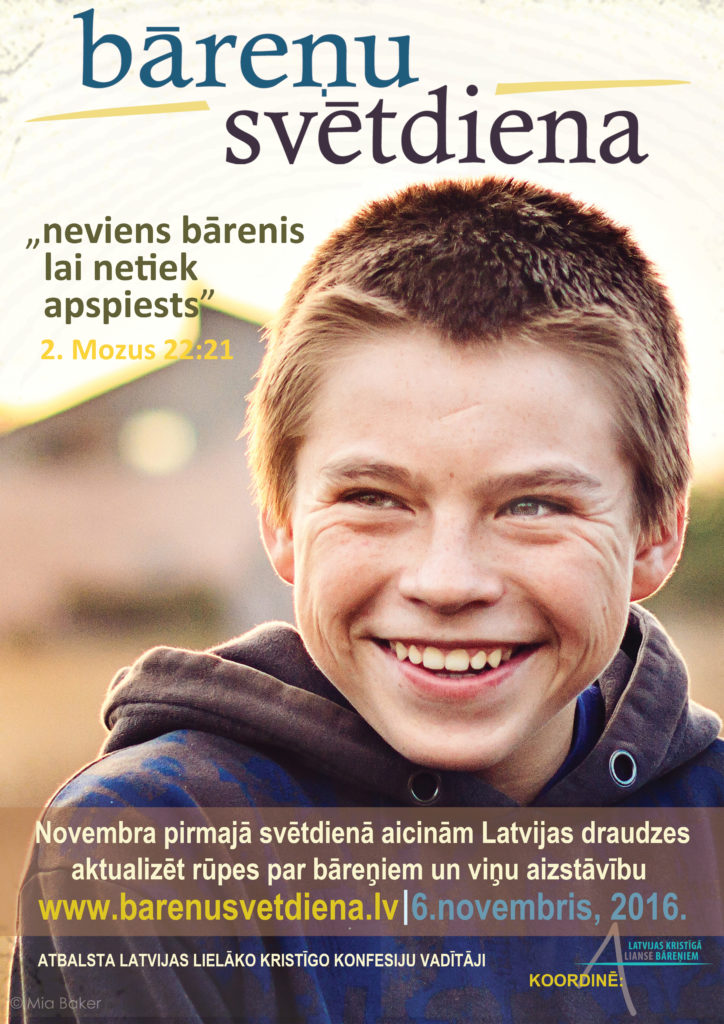 What a marvelous panorama of God at work around the world.  In some places, Orphan Sunday was a first whisper; in others, a booming echo.  But from Guatemala to Ukraine, California to Kenya, Brazil to Romania, God’s people are indeed seeking to reflect His deep love for orphaned and vulnerable children.  One Day.  One Voice.  One Purpose.  Let’s pray that God will grow the seeds sown on this Orphan Sunday in ways we could hardly now imagine…just as He has grown Orphan Sunday all around the globe.

1st Gift of the 12 Days of Christmas for YOU!